For any strong structure, there is an even stronger foundation. Framing of the house is one of the initial steps as well as crucial for the visualization of your dream house. It is the process of actualization of what is present in those blueprints. Therefore, choosing the right framing and applying the meticulous process of framing becomes a matter of grave importance during the act of constructing your dream home. If the framing of the house is not done in the right manner, then it could not only degrade the quality of the house but also put the lives of the residents at immense risk! Getting your framing in Perth done by the hands of expert fixing carpenter in Perth is of utter importance for the safety of the residents. 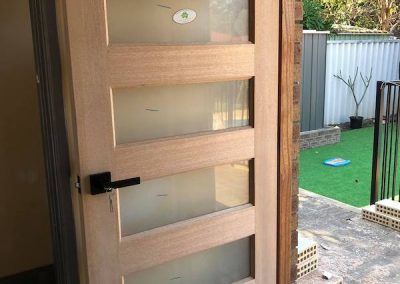 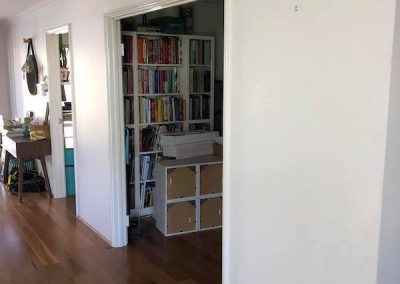 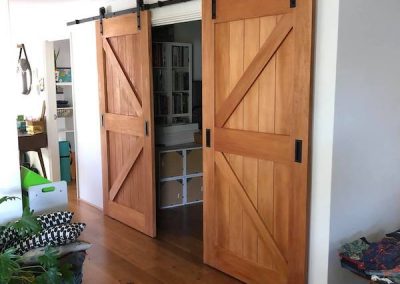 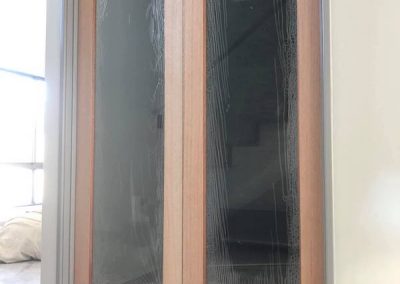 The first thing to be done is the foundation framing in Perth. Different stories of houses require a different level of attention. For example, a typical house frame in Perth for a single-story home will be made up of a sill, joists, and studs. Framing done by our fixing carpenters in Perth provides the skeleton of the house on which the body of the house rests. Our fixing carpenters basically follow three elements in the framing process.

The first is called the sill plate. It is that portion of framing which sits right on top of the cement. This attaches to the concrete by drilling with anchor bolts. This is used to prevent bug infestations and is also a technique to attain waterproofing. Next, come to the studs. These are nothing but vertical walls, that is the normal walls of the house that are placed in intervals to give enough room for the other features like doors and windows. Finally, we talk about the framing of the floor and ceiling. This is done by using something known as a joist. Getting the framing done by expert fixing carpenters in Perth is essential to strengthen the house keep it strong enough for years.

A joist is defined as the horizontal member that sits on top of walls and supports floors or roofing.

Now that we have a good grasp on how important it is to get the house framing in Perth done right, we must be aware that there can be no compromises in this matter. You must seek out help from professional and expert fixing carpenters in Perth. They have the right knowledge and tools to do the work with utmost perfection. Fixing carpenters are mandatory, as they specialize in such projects and can make sure there is no cog in the gears while the project is ongoing. Hence, it is vital to find the right Framework contractors. We provide the right handyman services for the job. They will work closely with the builders thereby making sure that the construction goes smoothly. Our Framework contractors are highly qualified and insured as well.

Every one of us wants to obtain the dream home in which we live comfortably and luxuriously! Hence, we must take care of not compromising the durability as well as the sustainability of our house. This includes house frames in Perth. You must hire our fixing carpenters who can provide you with the perfect services as we do. After all, the place we can feel safe and secure is the place we call home!

Why Choose The Carpenter Perth?

The major reason to choose us is that we have expertise and Designs as you want. You can call us for a free quote and get a clear report about the surroundings there. You can get to the conclusion how much you wish to convert the surroundings after approaching us. Our professionals will examine the surrounding and come up with the results as you have expected.